Casumo never fails to impress us and they are a top casino for a reason! We have interesting updates about upcoming games and promotions happening at Casumo.

To start with the highly expected ” The Wild Chase”..

Quickspin is about to release their latest masterpiece The Wild Chase, which will probably give some vibes of the old classic Jack Hammer with re-spin every time a player get a winning combination and the re-spins keep on going as long as new winning symbols pop up in the reels.

The game exclusively will be available at Casumo on the 5th April one week before anywhere else. Only at Casumo!

Since its launch, UK became Casumo’s one of best converting markets and it is a key revenue generator. Recent reports show that their UK numbers are almost as much as their core Scandinavian markets. Therefore, Casumo will increase their market share and investment in the UK. In the following weeks they will a few new advertising campaigns in UK starting with SKY Network going online. The campaign is “The Best Mobile Casino in the Galaxy!! This campaign will also be available in Sweden, Finland and Norway as well as the UK.

One of the key factors that make Casumo so special is the continuous promotions happening for both active existing players and new players almost every week. Here is a short update for the upcoming offers happening at Casumo later this week.

Fancy a nice start to the week to get over the Monday blues?

On Monday 4th, active players at Casumo will start their week with Gonzo’s Quest Spins as ALL players who make a deposit will get Freespins! Here are the details :

On Friday 8th, All active players will receive Freespins when they deposit to the new exclusive slot game we have mentioned above. As ”The Wild Chase” will be exclusive on Casumo for a week, this Freespin campaign would be a great incentive to get used to the game and experience the moment!

How to participate? Rules are very simple. Just deposit €20 and get 20 Freespins on this exclusive game!

But campaigns and promotions are just not over yet at Casumo.

Level up ”Super Spins” every sunday…

Players who play at Casumo in every Sunday are rewarded with super Spins worth of €3 on their first level up with a chance to win over €3000 in a single spin. Sounds great doesn’t it?

We also would like to remind you that new players who join Casumo get an amazing 100 % welcome bonus of £/€ 1200 as well as 200 Freespins. Casumo is world’s first casino adventure and you can read a detailed review here. 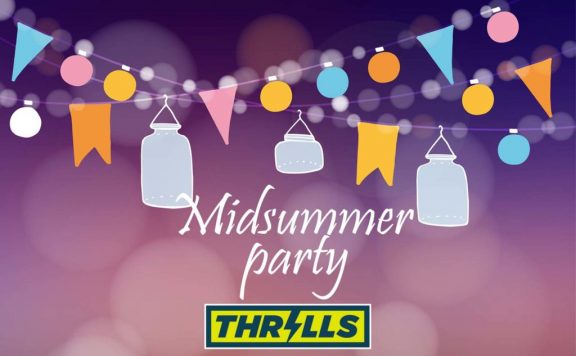 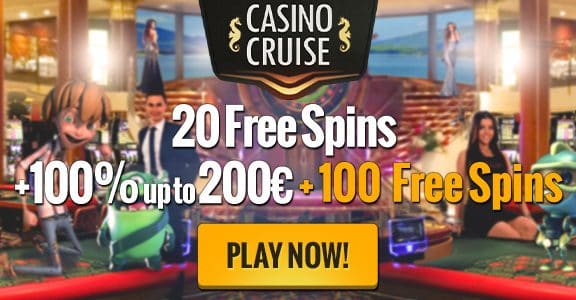 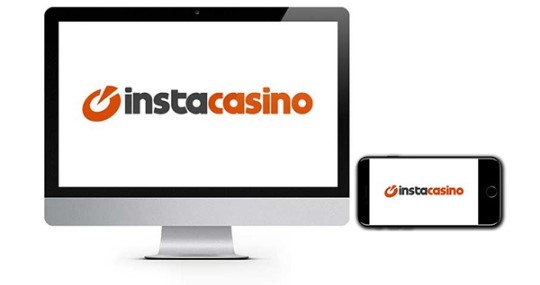 InstaCasino live in the UK with 5 FreeSpins no deposit required
April 3, 2016 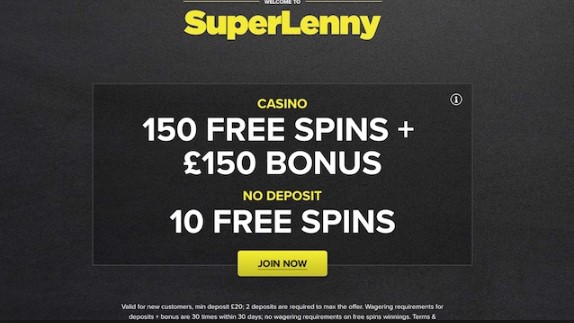